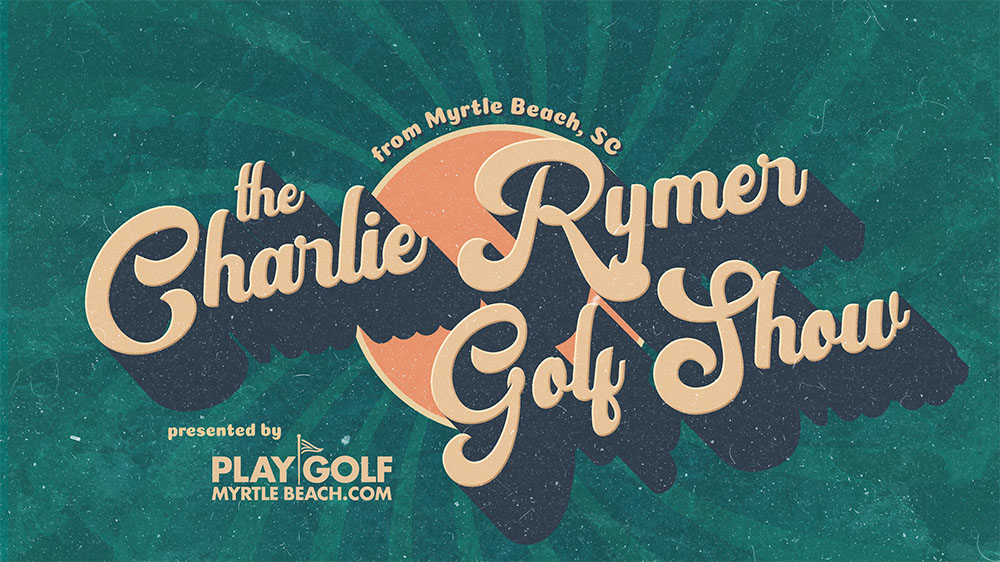 The 14-episode season will feature celebrity guests, including television and film actor Ray Romano on the debut show. ESPN2 is available in 75 million households, bringing the good times of The Charlie Rymer Golf Show to players across the nation.

The show will run through mid-October with new episodes airing on Sunday mornings between 7 a.m. – 9 a.m., depending on ESPN2’s scheduling commitments.

The show is built around Rymer, a former PGA TOUR player and longtime media personality, as he interacts with celebrities and locals, both on and off the course, with his typical charm and charisma.

The Charlie Rymer Golf Show is produced by WorkShop Content Studios, an award-winning production company that produces compelling documentaries and unscripted original content. WorkShop bring stories that matter to life and is a turnkey production partner for the biggest names in the industry.

For more information including Rymer’s thoughts on Season 2, visit www.PlayGolfMyrtleBeach.com.